Let´s take a quick look back at those lovely days several of our children and their teachers spent at this year´s El Sistema summer camp in the Swedish city of Gothenburg.

Between June 16 and 21, 2017, seventeen of our children had a chance to attend another El Sistema-inspired Side by Side global music youth camp in Gothenburg. You are invited to join us in recollecting those amazing days spent in the company of musicians from all corners of Europe and the world.

Flying to the summer camp in Sweden …

It´s not quite common for a group of passengers, to say nothing of a group of 17 children, to carry to the aircraft – as their main luggage – violins, violas and cellos. As expected, the group aroused attention of the crew during embarkation. And the crew asked the kids if they could play during the flight. The answer was: Why not. And so, at an altitude of more than 10,000 meters above the sea, in a cramped space of the plane and against the background of its thundering engines the children and their teachers played. Below you can find, for your listening pleasure, a short recording from a mini concert given high up in the sky. Te Deum on a plane.

The stay in Sweden was packed with rehearsals and minor concerts. The highlight of the gathering came at a joint concert, this year attended by more than 1,600 musicians.

And this is a picture from one of the rehearsals for the big concert… Ron Davis Alvarez conducting.

Gustavo Dudamel, the incumbent principal conductor of the Los Angeles Philharmonic, also took part in the event. Just a note for our supporters who may not yet know: this young and successful conductor grew up in Venezuela as one of the children who had a chance to become part of the El Sistema project. Thanks to the music education he received in the El Sistema program, he – as well as others – embarked on a professional musical career. Mr. Dudamel is a regular supporter of the El Sistema program in the world and one of its best known faces. While in Sweden our children had an opportunity to play under his baton. It was gratifying to know that the first violinist playing at the concert came from our orchestra. So, congratulations to Lucka, and we do hope that in spite of her slight stage fright she enjoyed the concert! 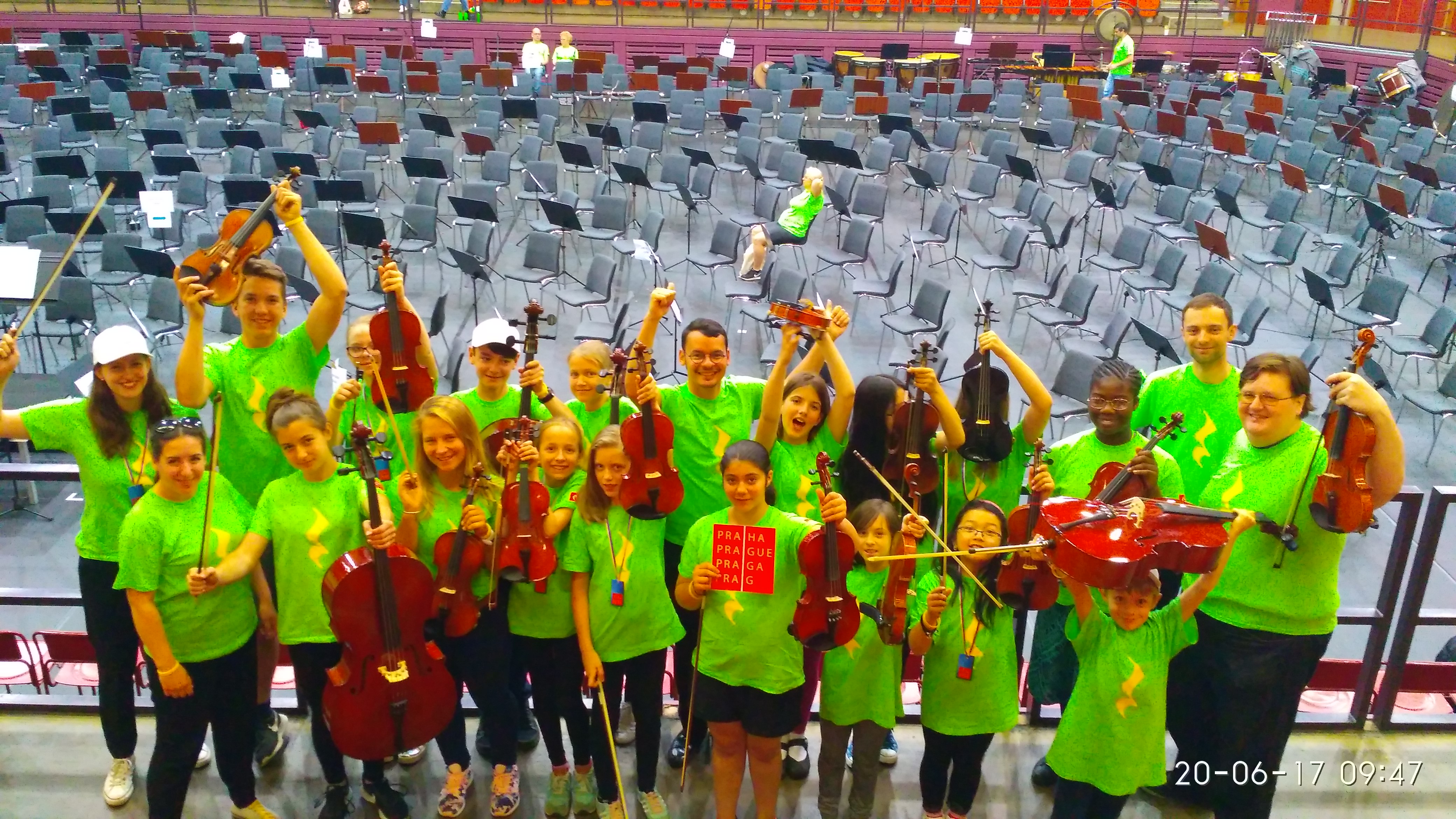 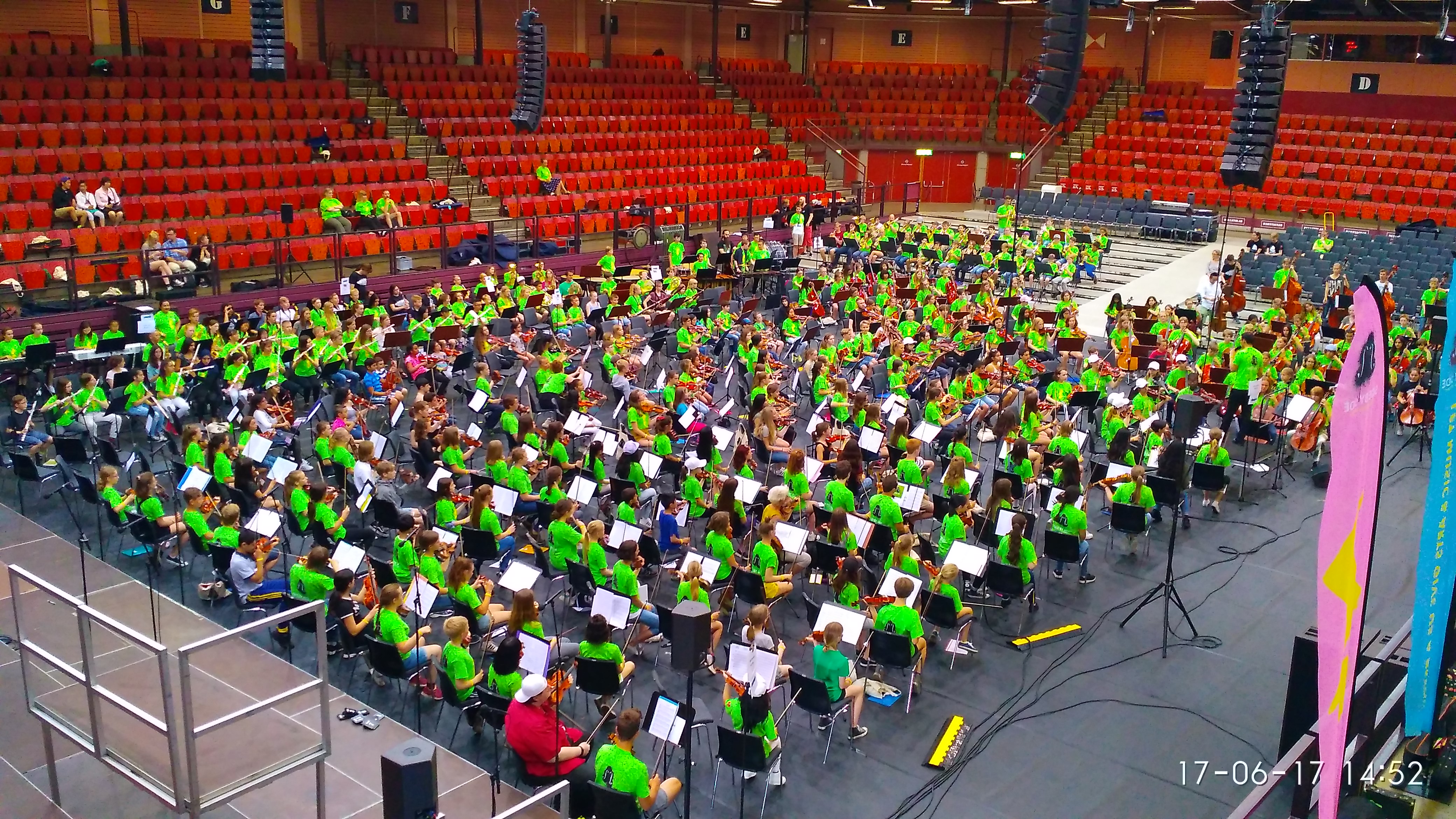 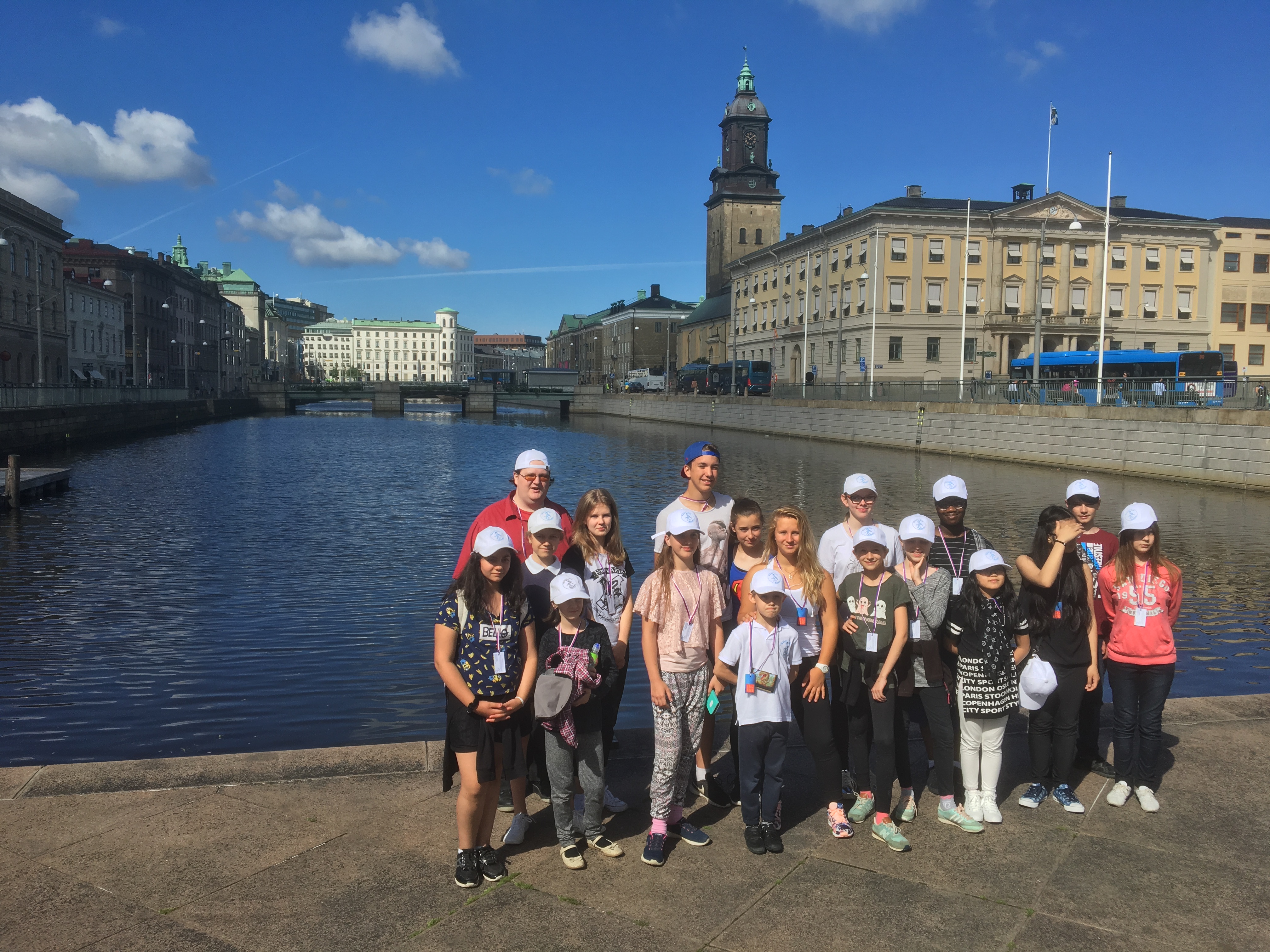 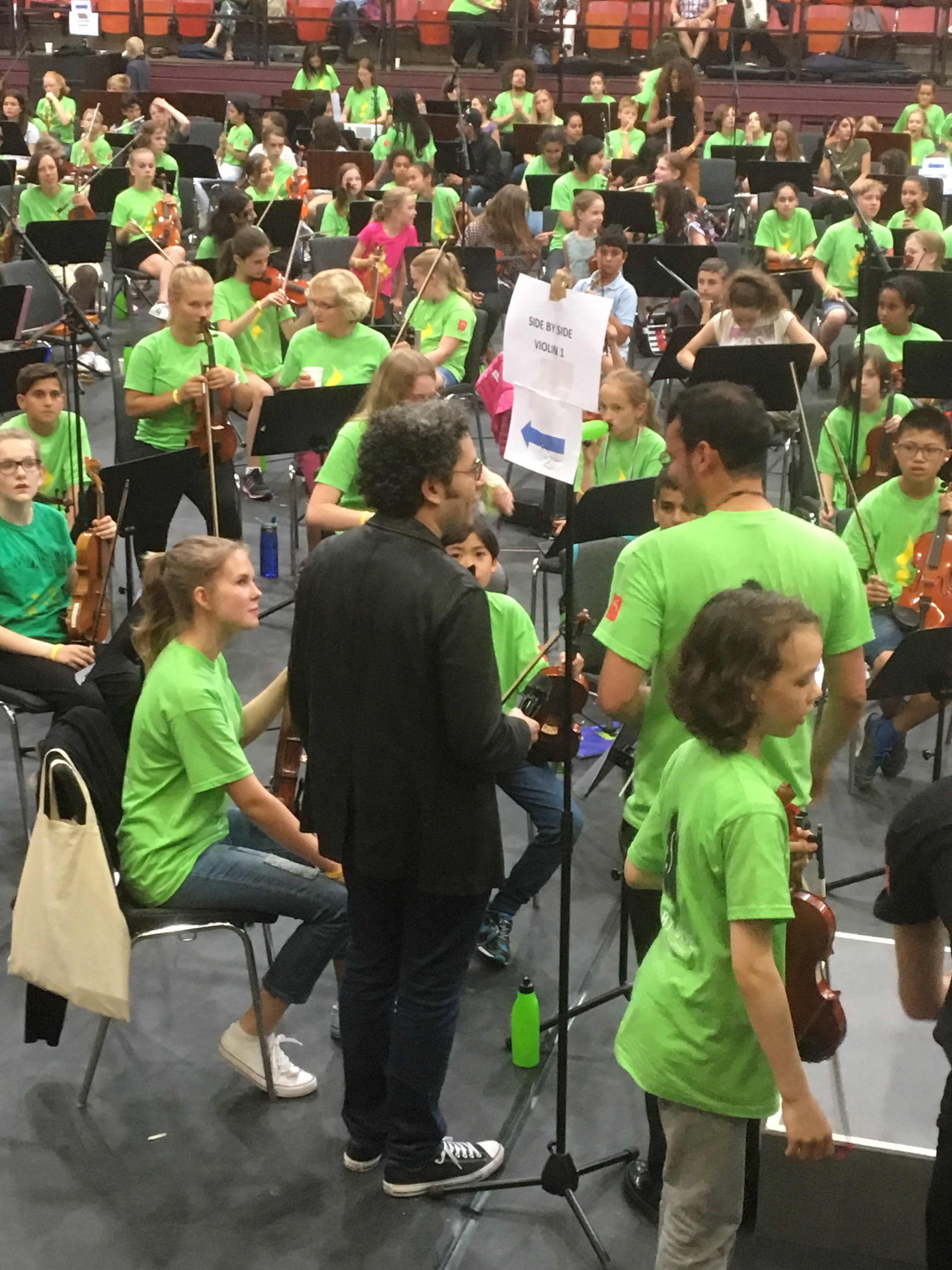 We would like to thank a lot all the sponsors and donors for their financial contributions. Thanks to those gifts our children could take part in this event full of music and joy!