After the Czech actress Simona Stašová and the Prague Philharmonia, the piano virtuoso Ivo Kahánek has joined the Harmonie Foundation as its new patron!

“I gladly became a patron of the Harmonie Foundation because I know the program as a well-known (and, in some countries, even fashionable) phenomenon of our time. But more importantly, I know that it has really worked in every country where it was launched, and famous musicians have become its patrons. And, it is my great honor and pleasure to join them as a patron of the Czech program.” 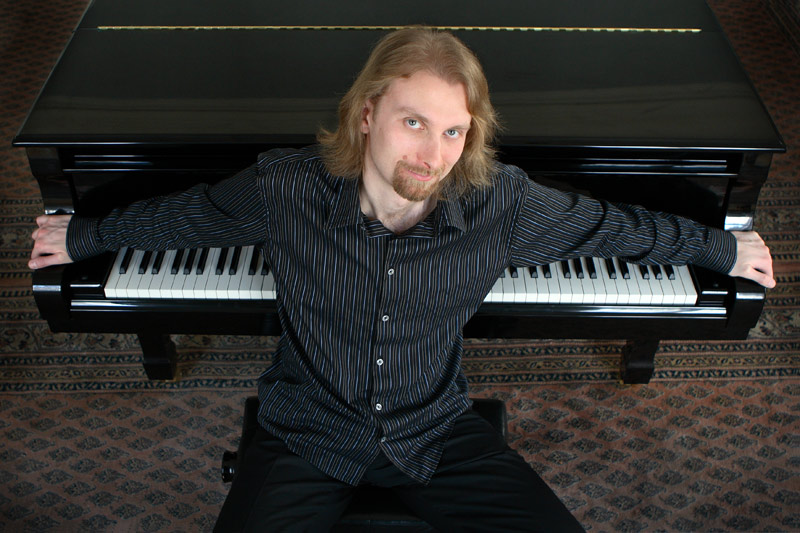